In 2011, I built the JD-1 Keyboard/Sequencer, and it was my primary performance instrument from then until around 2018, when I switched to using the Manta in live performances due to the difficulties in flying with oversized luggage. It was originally a custom design for a customer, and I built a second for myself. I described the technology involved in this paper for the 2012 NIME conference, The JD-1: an Implementation of a Hybrid Keyboard/Sequencer Controller for Analog Synthesizers

The JD-1 (or "Jesus Keys" as it is affectionately called) appears on all of my recorded improvisations from 2011 until 2019's Modules recording (at which point I had switched to performing on Manta). You can hear it on:
Sunspots,
Listening Group,
Duo,
Life Station,
Heart Talk,
the first and second Miz'ries albums,
and exclusiveOr's Archea. 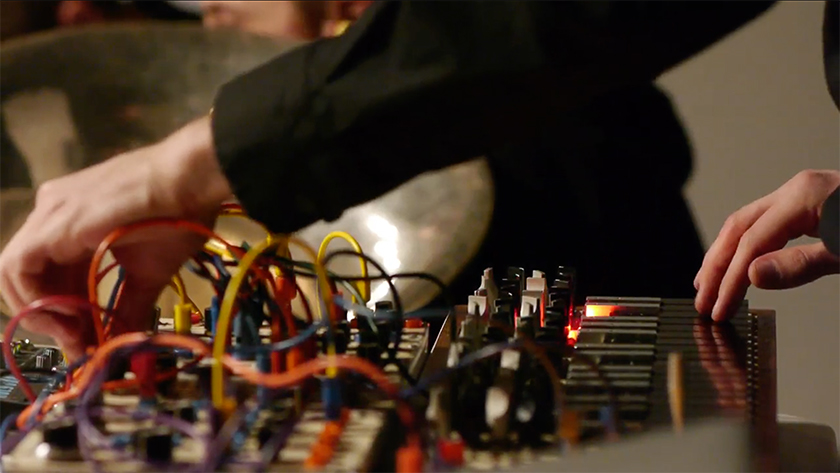 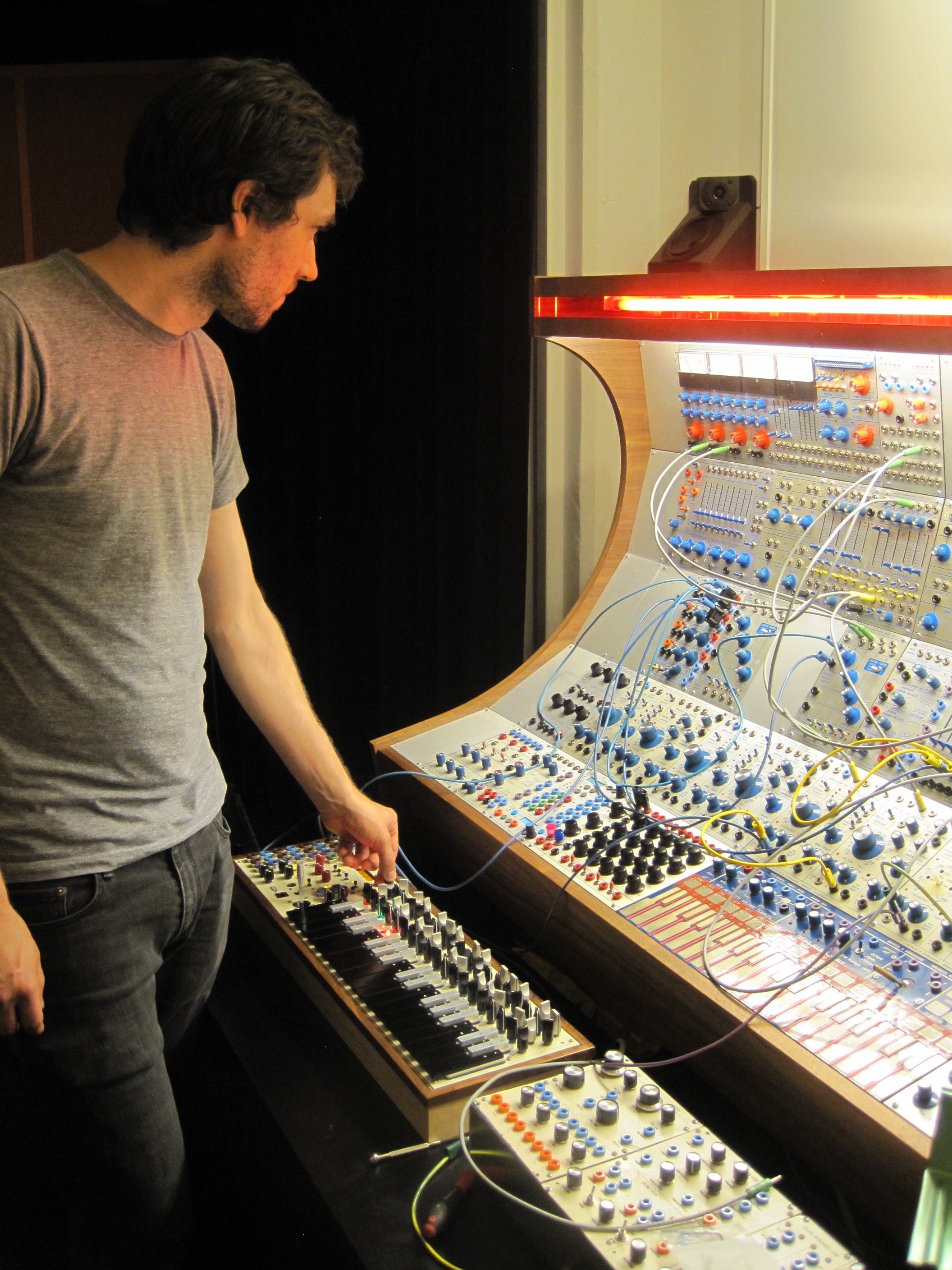 Controlling the Buchla at EMS with the JD-1 Keyboard/Sequencer while recording the Sunspots album.