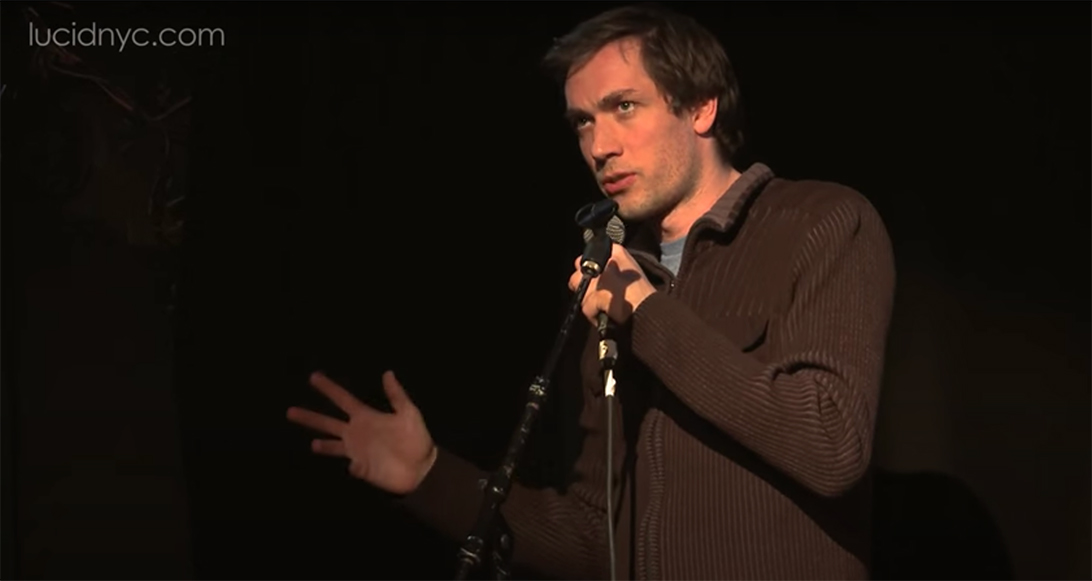 Video of an artist talk (general audience) delivered at Lucid in NYC in 2013. 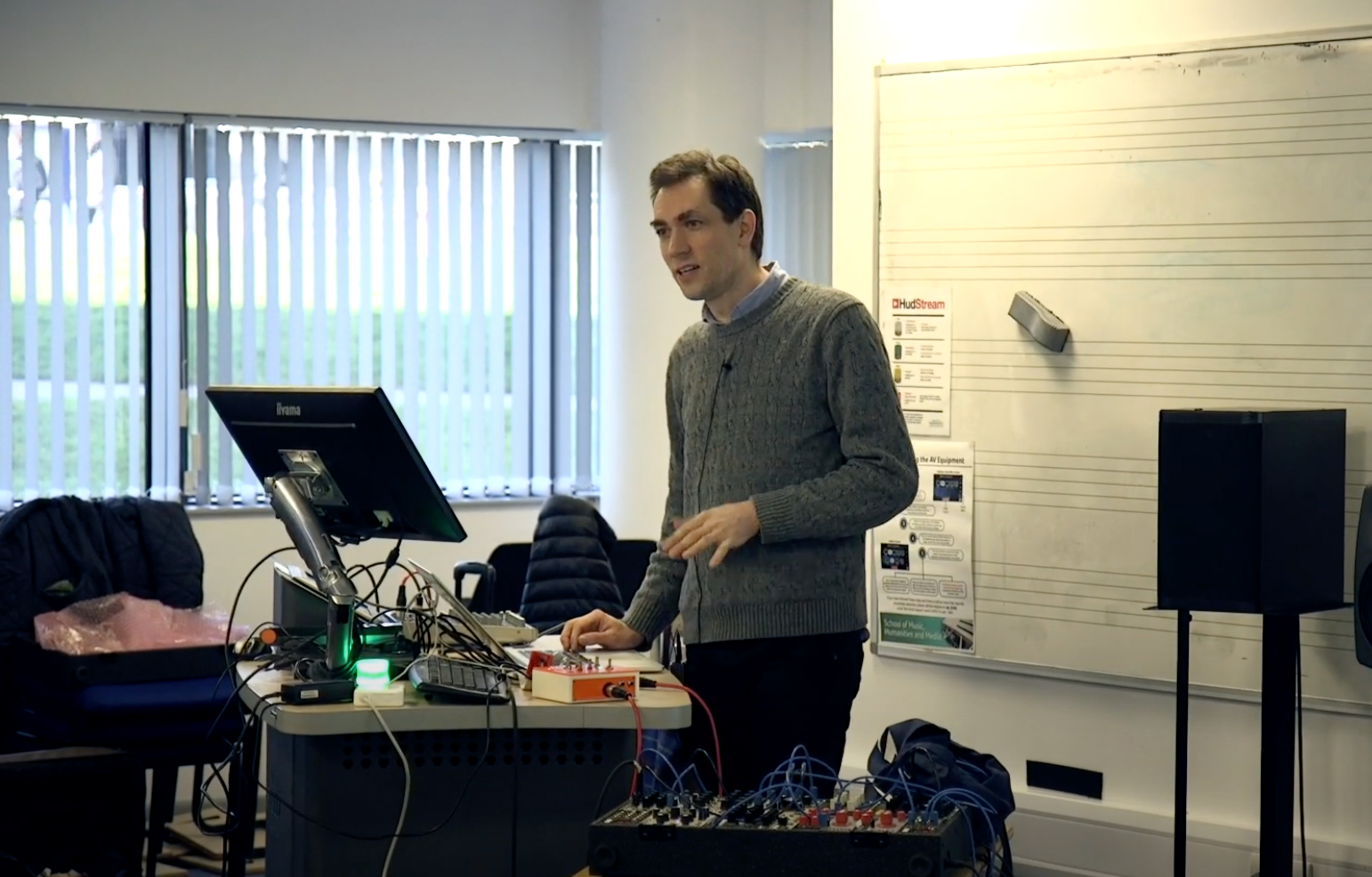 Video of an artist talk (specialist audience) delivered at the Centre for Research in New Music in the UK in 2019.

OOPS: An Audio Synthesis Library in C for Embedded (and Other) Applications
Mulshine, Snyder
The Birl: Adventures in the Development of an Electronic Wind Instrument
Snyder
The Birl Physical Model
Tantiviramanond, Snyder